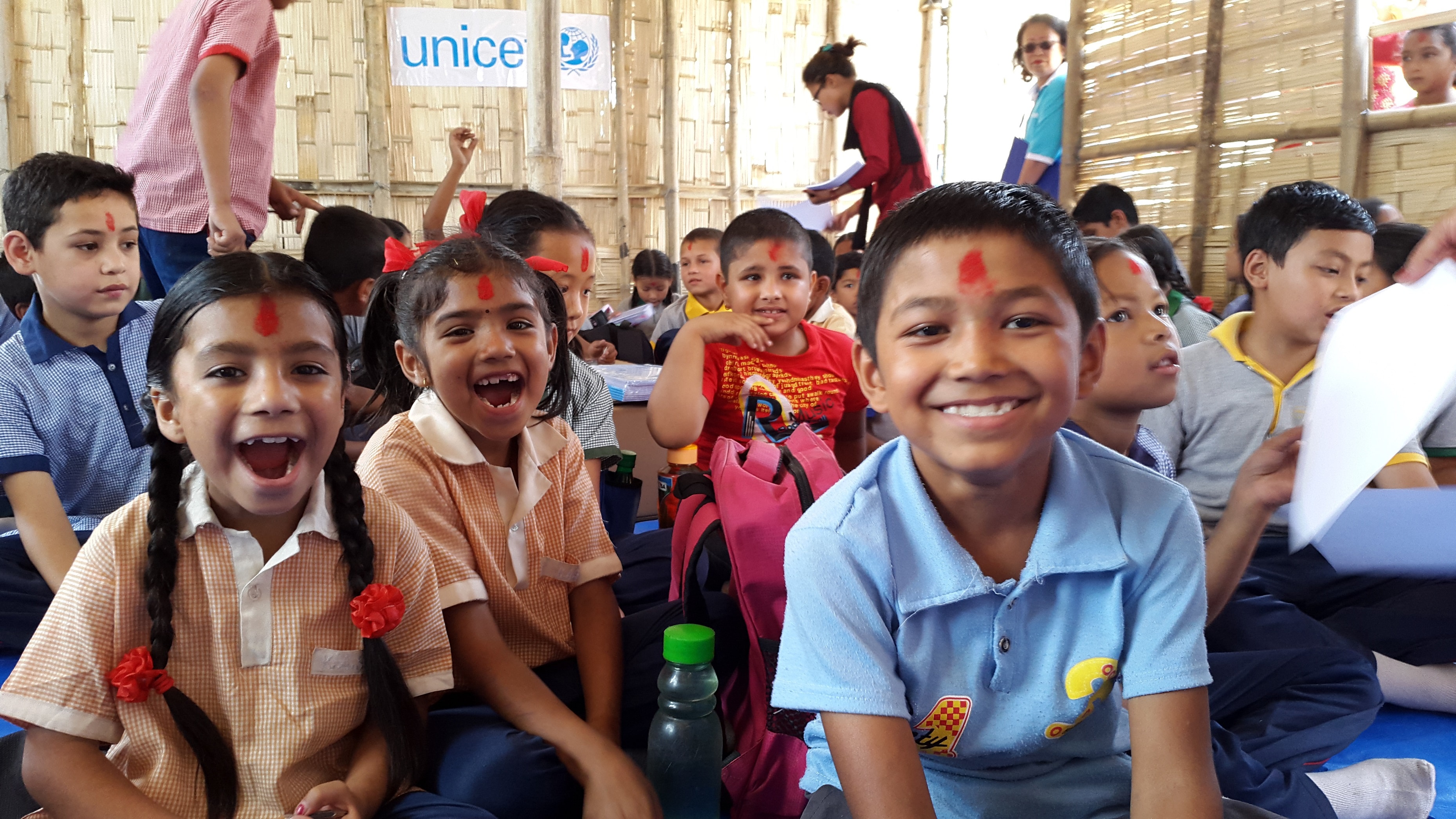 Since 2003, Lego, the toy manufacturing Company, started working together with United Nations through the Global Compact initiative. After the launch of the 2030 Agenda in 2015, the company decided to use the Sustainable Development Goals (SDGs) as a guidance to create positive impact for children, the planet and the society.

In the context of the UN Habitat III Conference, held in Quito, Ecuador on October 2016, Lego worked with UN offices in Colombia, Ecuador and Venezuela to develop a “City made of bricks” and raise awareness on children about the challenges that cities face and how they could contribute to undertake them. The project led to the creation of 8 constructions representing the 17 SDGs, which have been exhibited for some months in Colombia.

In this process, the idea of generating a workshop to explain the 2030 Agenda and the 17 SDGs to children using Lego bricks, emerged. Therefore, a group of United Nations Volunteers were trained on Lego methodology to implement the project according to national requirements; for example, in Colombia, the workshop was focused on Education for Peace; in Ecuador, in Disaster Management; and in Mexico, together with OCDE, the emphasis was put on Girl’s Education.

According to Lego representatives, the main advantages of this technique are the way children are motivated to learn as part of a game, the possibility to bring to life intangible concepts -such as Sustainable Development- and the self-learning process through which children are put on.

Recognizing the role of local stakeholders in development processes, Lego works with regional governments in countries such as Mexico and El Salvador; and also involves non-state actors like universities and NGOs. As well, they promote community support through their Local Community Engagement Programme, which reached more than 100,000 children in 2016.

Having the 2030 Agenda as their leading principles, Lego has decided to focus particularly on SDGs 4, 12, 13 and 17 to frame the company’s activities. Besides contributing to children’s mental and emotional health, Lego is also directly participating in the education of the new generations, putting narrow focus on their skills and the role they play in the achievement of the 17 Sustainable Development Goals.