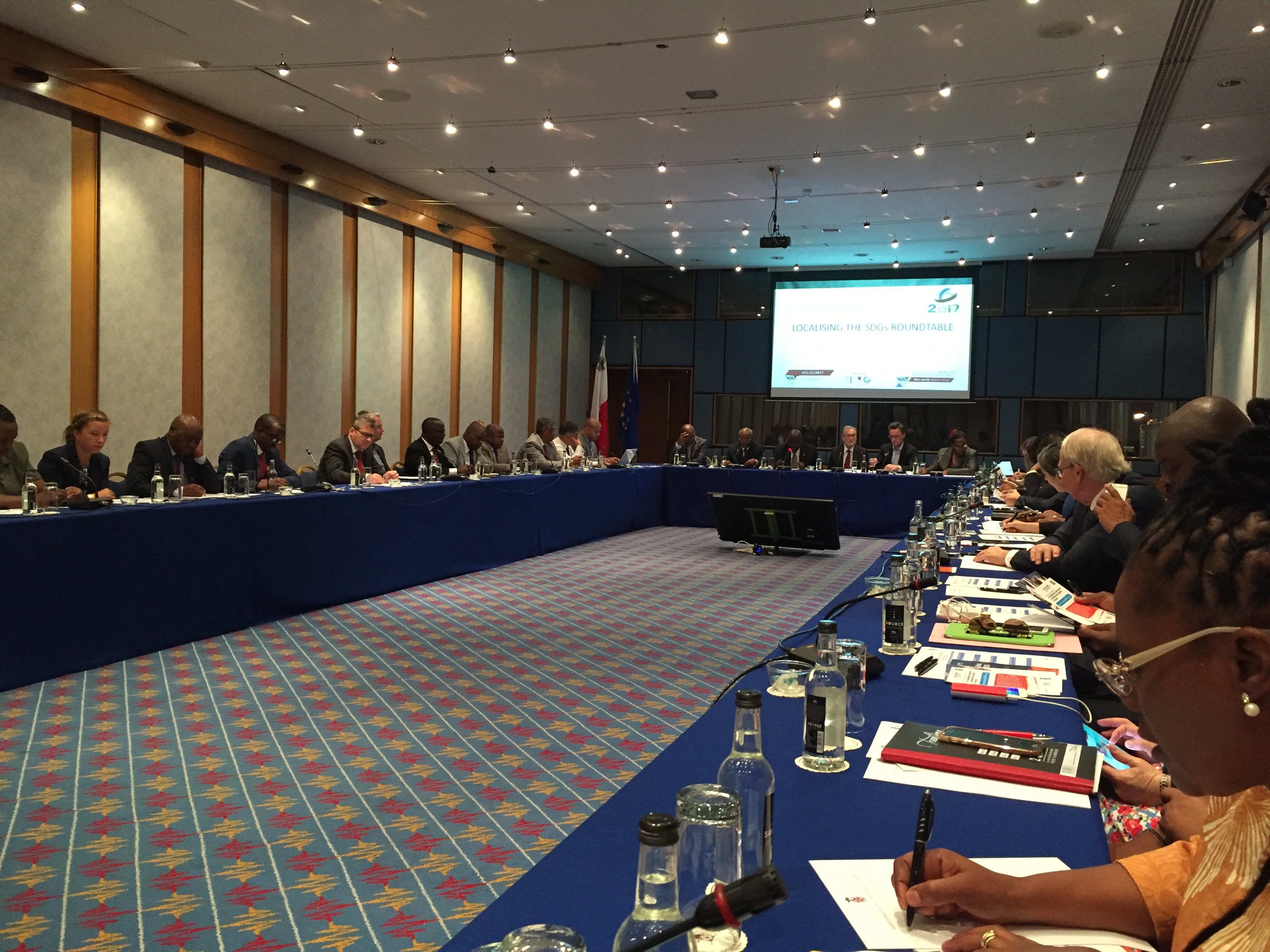 The political gathering provided an excellent occasion to share perspectives and experiences on the process undertaken by several countries in Africa, Asia and Europe to transform the Global Goals into a reality for communities, households and individuals. 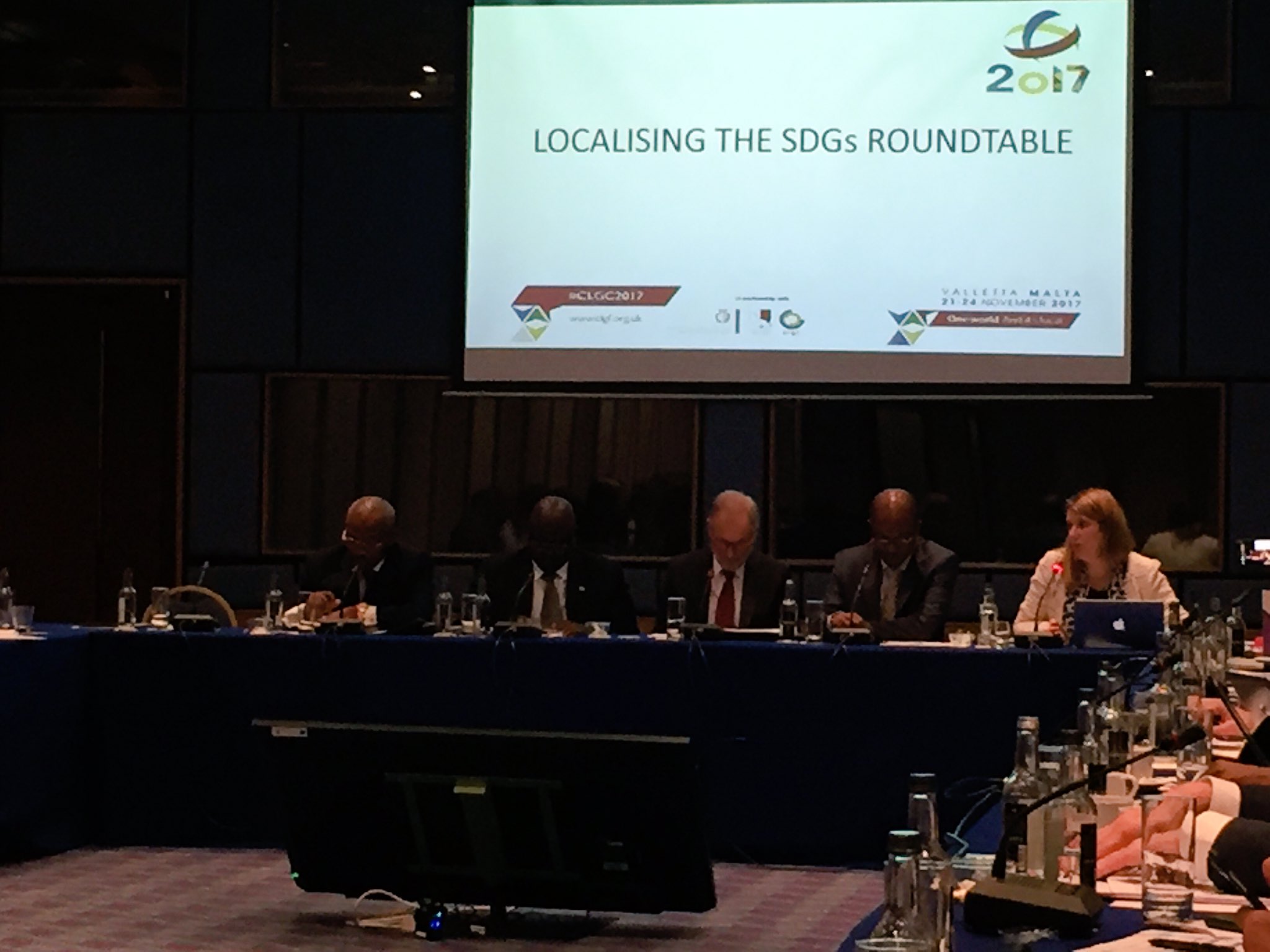 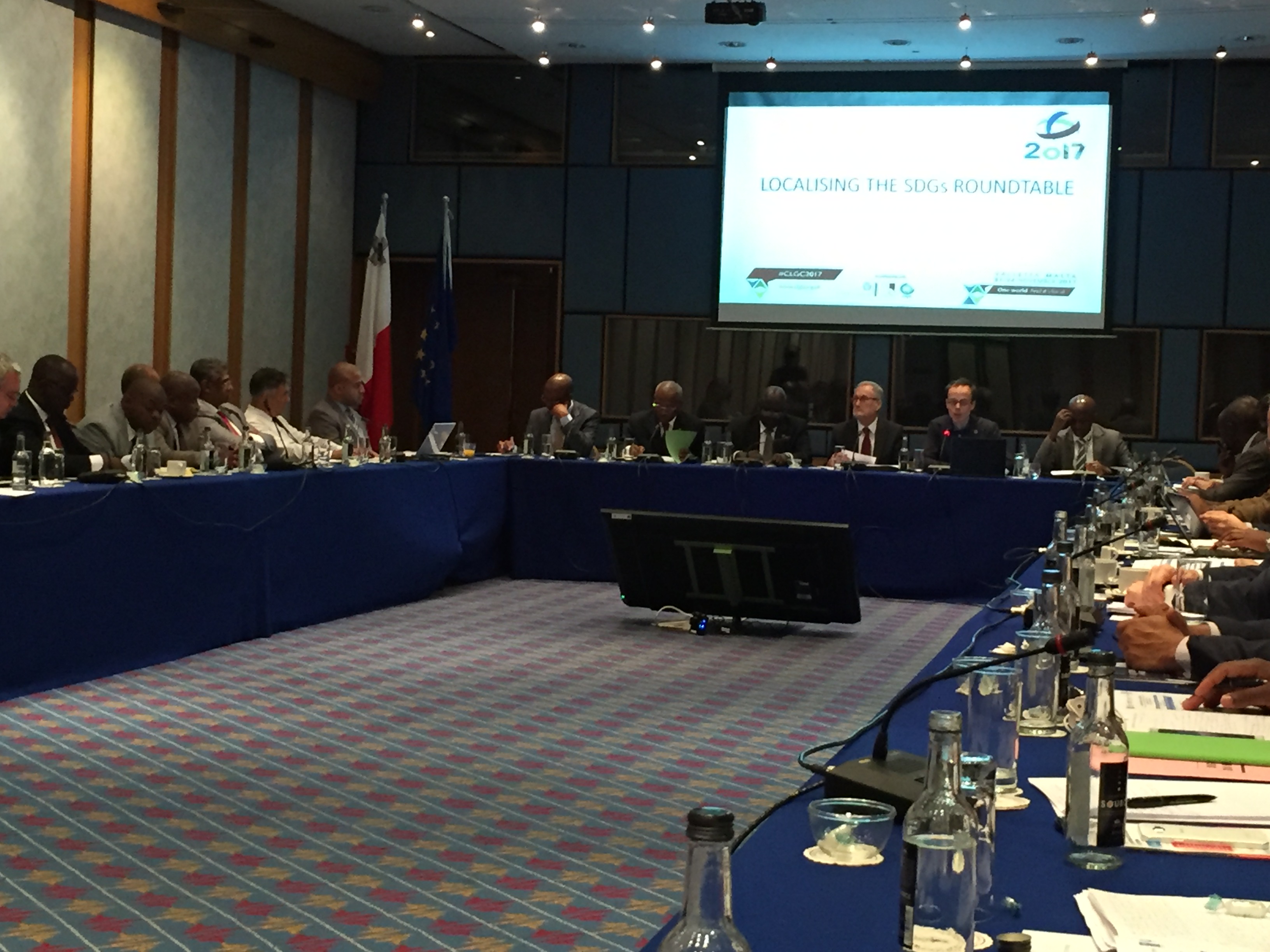 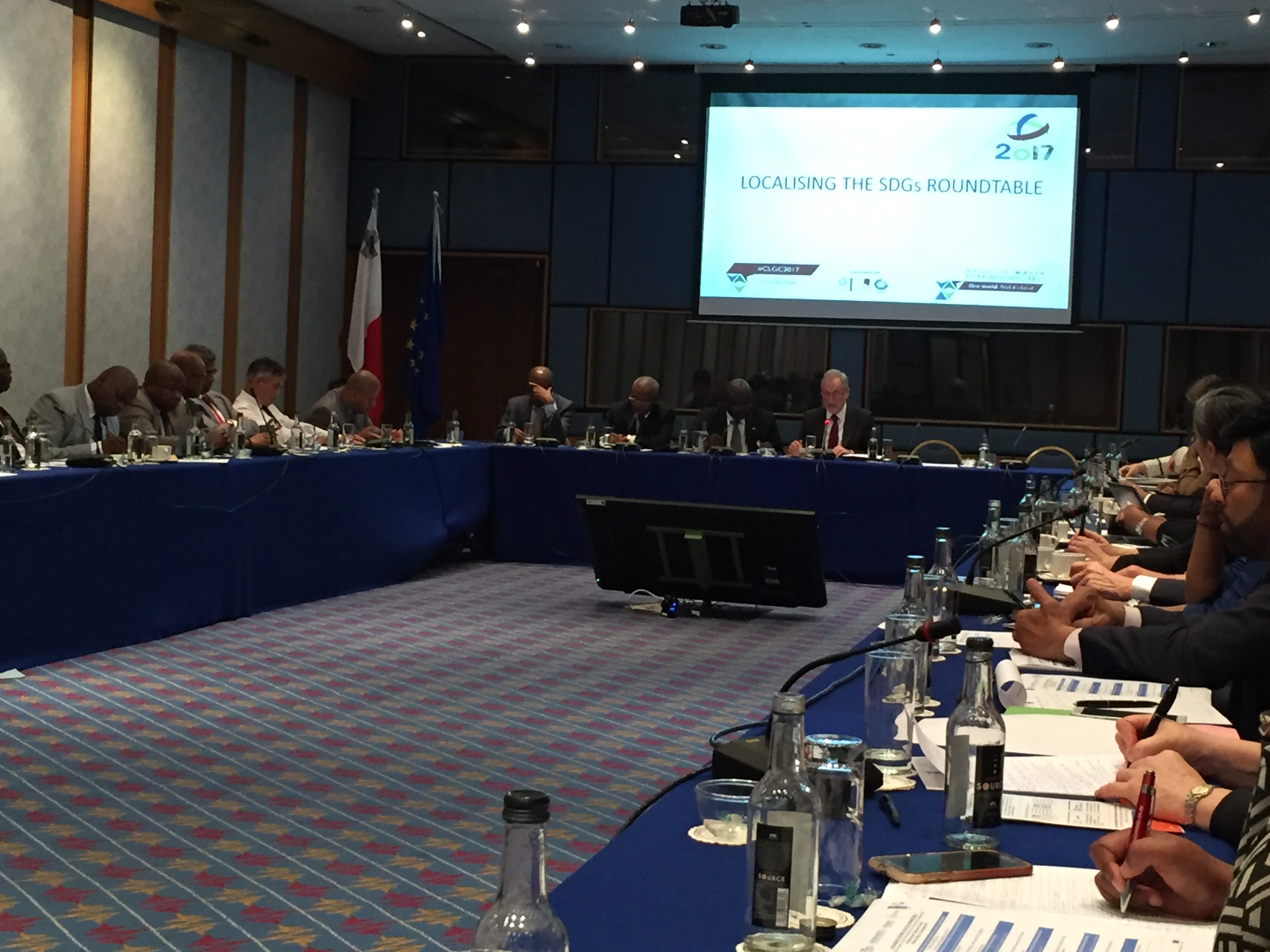 During the debate, a few drivers of transformational change were identified. First, local governments are critical in turning the 2030 Agenda from a global vision into a local reality. More than ever, it is necessary to bring together national and local governments, but also the private sector, civil society and non-traditional players in the development arena as everyone has a role to play in the SDGs localization process and can ensure the ownership of the process.

To allow local and regional governments to play their part and concretely contribute to national efforts, enabling institutional frameworks are needed. Multilevel governance and multi stakeholder systems are needed to ensure coordination, alignment, vertical and horizontal policy coherence, and the involvement of all relevant actors. This also requires adapted financial arrangements that empower local policy makers.

Finally, the United Nations Development Programme, on behalf of the Global Taskforce of Local and Regional Governments and UN-Habitat, presented the knowledge sharing platform www.LocalizingtheSDGS.org and extended an invitation to all members of the CLGF to discover the tools available and share their experiences. The practices and lessons learned presented during the roundtable will be included to the platform.

The session concluded with the elaboration of a political outcome document that shall be presented in the next High Level Political Forum 2018 to bring the voice of local governance policy makers to the international policy arena and recognize the key role they are poised to play to turn the 2030 Agenda from a global vision into a local reality.