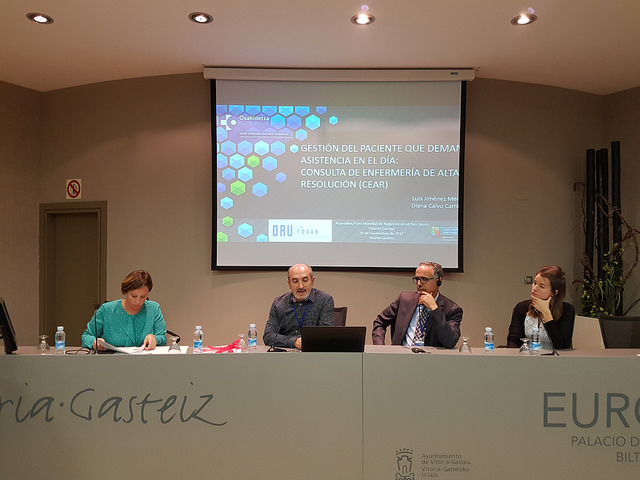 November 27-28, ORU Fogar’s Executive Bureau and General Assembly was held in the Basque Country , under the auspices of the Basque Government and its Lehendakarri Iñigo Urkullu.

Besides celebrating  10 years since the creation of ORU Fogar, the event was also the occasion to celebrate the Awards Ceremony of the II Regional Best Practices Award, jointly launched by ORU Fogar and the United Nations Development Programme (UNDP) in January 2017. Addressed to intermediate governments (regions, provinces and federal states), the aim of the initiative was to promote, encourage and disseminate the public administrations processes, the implementation of which can help improve the citizen services.

Intermediate governments from different countries submitted their applications, and a team of renowned professionals from the academic, cultural and business worlds was responsible for selecting the best cases of policies successfully implemented.

The five winning best practices were the following: