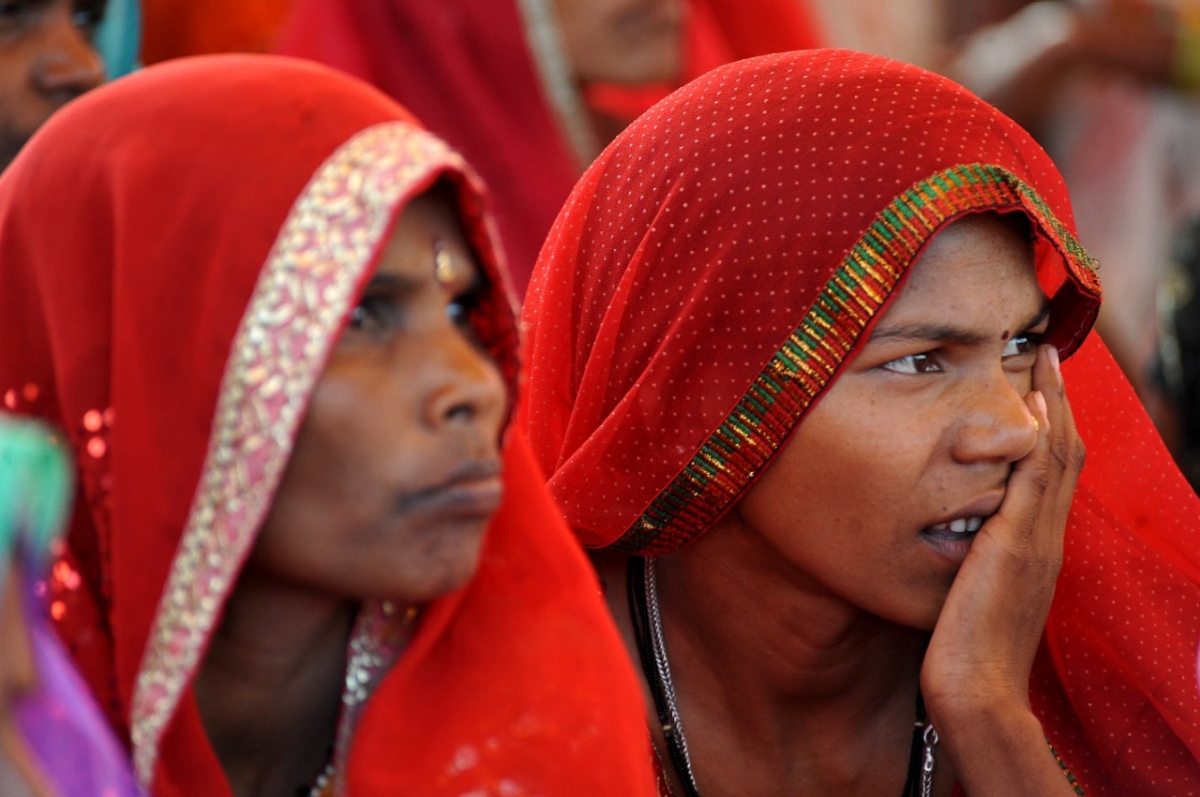 Finalizing global agendas is one thing. Implementing them is another. We need to change for the better: the way we live, work, produce, consume, generate our energy, transport ourselves, and design our cities to achieve the 2030 Agenda for Sustainable Development, most importantly involving women in decision-making within the national and global economy.

Local governments are critical for turning 2030 Agenda into a reality for communities, households and individuals, particularly to those who are at risk of falling behind. Local communities and actors are best placed to understand the collective needs, challenges and capacities and therefore key partners to achieve this agenda.

Effective multi-level governance systems are needed to have responsive and accountable institutions. For example, the regional, urban/municipal and community governments are in a unique political position to identify and respond to development needs and gaps and be responsible for a wide range of functional responsibilities that go beyond basic service provision. We cannot talk about discrete levels of decision making within the government or within the community or any level of government; this is an integrated system.

The role of the state is evolving as one of delivery to include coordination, steering and networking such as setting up an enabling environment for local economic development. Local governance and development systems need to be treated as multi-layered systems with a great variety of institutional forms, which link the population to their states. Working to transform local governance and development cannot be restricted to acting at the grassroots level only, nor is it achievable through top-down legal reforms.

One of the lessons learnt from the Millennium Development Goals (MDGs) evaluation was that involvement of local actors is key to transformational change through five interventions: (i) sensitization and engagement of local actors, (ii) setting accountability mechanisms, (iii) participatory planning for effective service delivery, (iv) local enterprises and last but not least, (v) partnerships.

The Fourth World Forum on Local Economic Development that UNDP cohosted with multiple partners in October 2017, held in Africa for the first time, brought together thousands of representatives from national and local governments, the private sector, civil society, the UN and other bi-lateral and multilateral agencies. This ongoing dialogue and lesson sharing process addressed the issue of local enterprise development and partnerships as drivers for the achievement of the SDGs. There were many new partnerships and support across different regions; examples facilitated by UNDP include the French Governments and their regions supporting decentralization in Mauritania.

UNDP believes that local economic development strategies increasingly integrate social and environmental standards within local economic agendas. They help to effectively reduce disparities between territories, foster social cohesion from the bottom up, generate local business opportunities and jobs, and aim to include all marginalized communities, especially women and youth in public decision-making processes. Women need to be involved at all levels. The achievement of gender equality and the full participation of women in the public and private spheres is essential to accelerate local economic development. Women are 49.6 percent of the population yet we are addressing them as part of Leaving No One Behind.

The study built on the landmark McKinsey report The Power of Parity, which found that by bridging the gender gap, we could significantly increase GDP globally. For example, by 27 percent in the Middle East and North Africa and by 19 percent in South Asia. Of course, this depends on many different factors, such as the load of unpaid care work, access to education etc., but GDP would overall increase by US$26 trillion or, to put it in perspective, as much as the combined GDP of the United States and China!

A renewed global partnership is needed to bring together development partners, governments, the private sector, civil society, and the mobilization of adequate resources and capacities for;

UNDP initiatives such as the World Forum on Local Economic Development; Localization of SDGs platform with the Global Taskforce on Regional and Local Governments and UN Habitat; and the Gender Empowerment in Public Administration (GEPA) projects are raising awareness, but we need to continue the momentum to ‘leave no one behind’.

The article was originally published on UNDP website: bit.ly/2qtHdDX