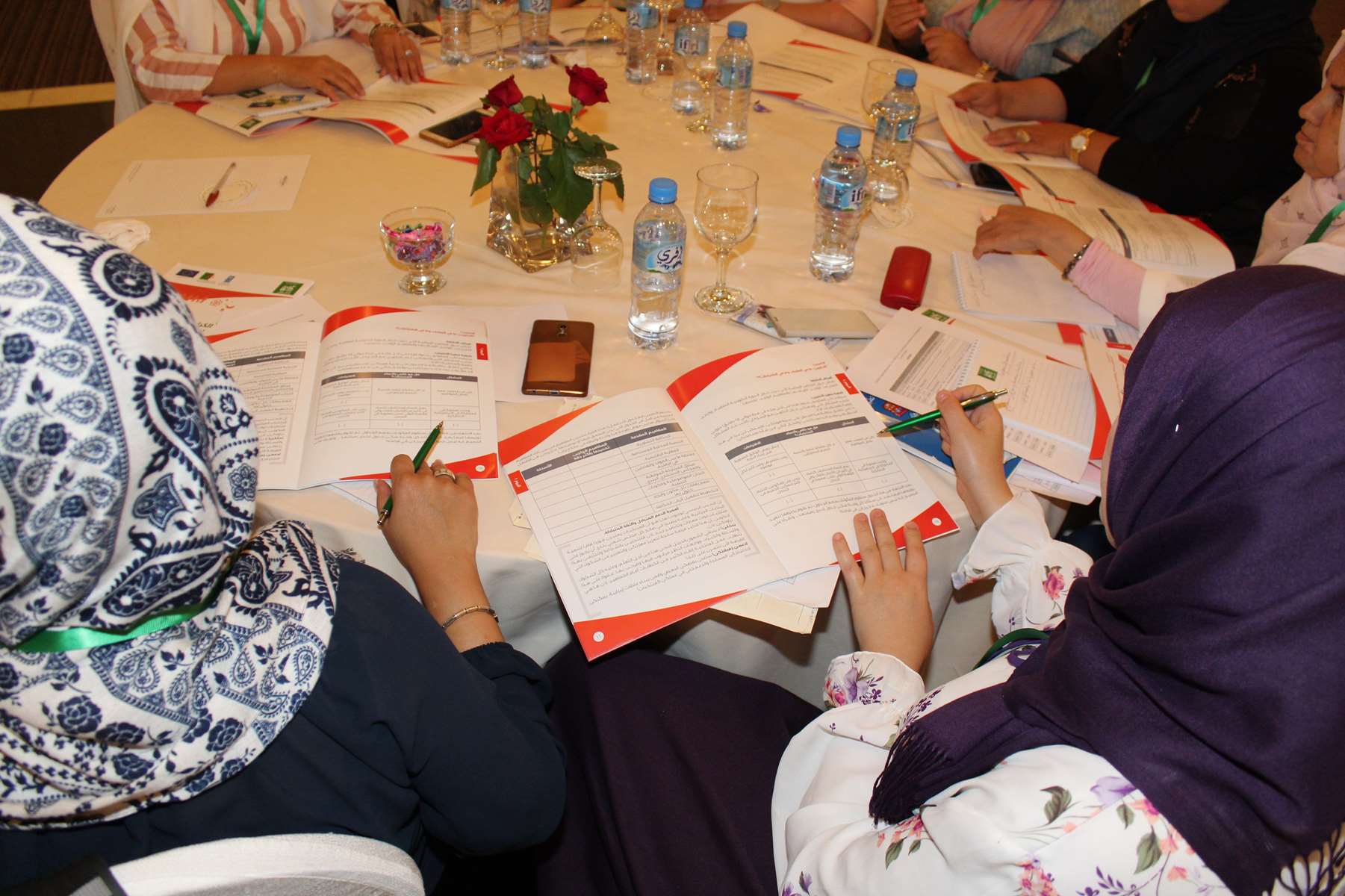 In the framework of the first operation of the type inscribed, for the benefit of ten pilot municipalities of Algeria, under the capacity building program of local development actors (CapDel), members of the Advisory Council for the development of the commune from Ouled Ben Abdelkader to Chlef were installed.

CapDel is a joint program of the Algerian Ministry of the Interior, the European Union and the United Nations Development Program, which aims to strengthen the capacities of local development actors, including young people and women in particular. , and to improve the systems of strategic planning and local democracy at the level of ten pilot municipalities.

In this context, the municipality of Ouled Ben Abdelkader was among the first to set up an advisory committee, with the aim of facilitating the definition of a vision for future concerted territory.

This three-day operation provides for general assemblies with eight representative categories of society, at the end of which sixty members will be selected to form the Consultative Council for Development, resulting from the Charter of Participatory Citizenship. At the first meeting, officials from the Ministry of the Interior, Local Authorities and Spatial Planning participated.

In his speech on the occasion, the president of the Ouled Ben Abdelkader Communal People's Assembly, Djilali Cherifi, highlighted the contribution of the program in the consecration of a participatory democracy in the ten communes targeted by CapDel. "This is really an added value for the municipality, especially in terms of the consecration of a participatory democracy, based on fair competition and the search for the best development plans," he said. Besides, estimated. The manager, who emphasized the positive response to this program by all stakeholders, also focused on its role in funding some programs under associations, "and not projects, as some have believed" he explained. "The CapDel aims to devote a local development approach likely to support the Communal People's Assembly, in the implementation of a concerted development strategy, attentive to the expectations of citizens," said, for his part Mohamed, a local actor who took part in today's session.

The article was originally published on this site .