Buenos Aires develops its vision towards 2035 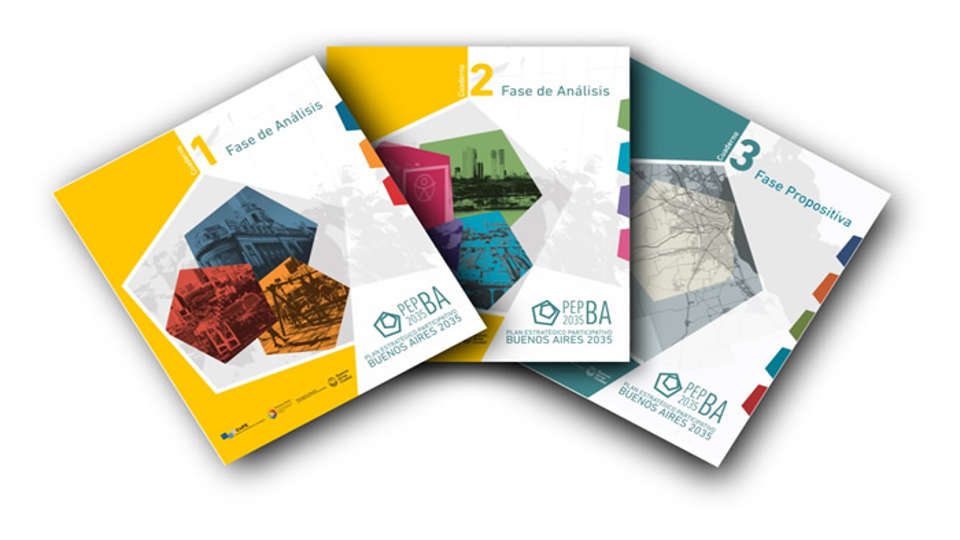 The Strategic Plan of Buenos Aires has a look, a scope and a metropolitan thought on urban sustainability and the gender perspective that is transversal to the axes, guidelines and action proposals included in the work carried out by the Strategic Planning Council.

The plan is the product of a consensual work among 183 Civil Society Organizations that lasted eight months (January to August 2017) to achieve a document based on five fundamental pillars with the aim of giving an added value to the previous plans:

The participatory feature in the generation of the plan was enhanced, knowing that the construction of the plan is different to most of the strategic plans of other municipalities and provinces of Argentina and the world, which arise from an area or government secretary and invite civil society organizations to participate. As a consequence, the name of the Participatory Strategic Plan arises, differentiating itself from the other strategic plans that are usually presented by the different areas of government.

Objectives of the Plan

To access the complete books of the plan and get more details, read them here.

The plan elaboration has then been followed by the strengthening of a Open Government ecosystem, the elaboration of an integration plan, and the promotion of a cycle of conferences, which counted on the support of the United Nations Development Programme, on Strategic planning and the SDGs targeting officials of the municipalities of the Metropolitan Region (RMBA), municipal authorities and civil society organizations of the Autonomous City of Buenos Aires and RMBA.

By doing so, Buenos Aires is making strides to ensure a full ownership of the SDGs by all local actors to build alliances and transform the global goals into local reality for its citizens.