Guatemala: National Priorities for the Development of Territories 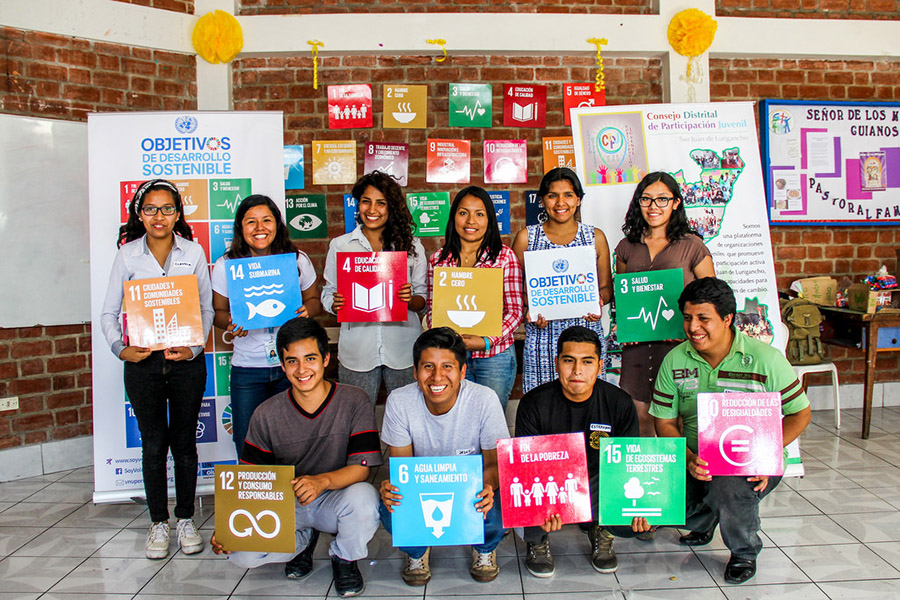 In 2018, the Secretariat of Planning and Programming of Guatemala (Segeplan) published the Guidelines for the Formulation of Municipal Development and Territorial Ordering Plans (PDM-OT for its name in Spanish) as a tool for introducing the national development priorities and the SDGs in local government plans.

With this practice, the Segeplan has the objective of localizing the SDGs to the subnational and local level through Municipal Development and Territorial Ordering Plans.

Guatemala has 22 departments (states), divided in 340 municipalities, these are autonomous and have multiple functions according to law. The Secretariat of Planning and Programming of Guatemala (Segeplan) has the task of advising and training these local governments so they can create their local development and territorial ordering plans. Therefore, the actors involved in this practice are comprised by the Municipalities, the representations of Segeplan in each department and sponsors.

Furthermore, the guidelines also contain a list of results/outputs/impact, enabling and constraining factors and a final conclusion which highlights the relevance and positive results of this practice, while providing an exemplary model for continued action in localizing SDG efforts.

The full document can be viewed here