The Proactivists Inspire Hundreds Across Europe, Middle East, North Africa and Asia in 2015 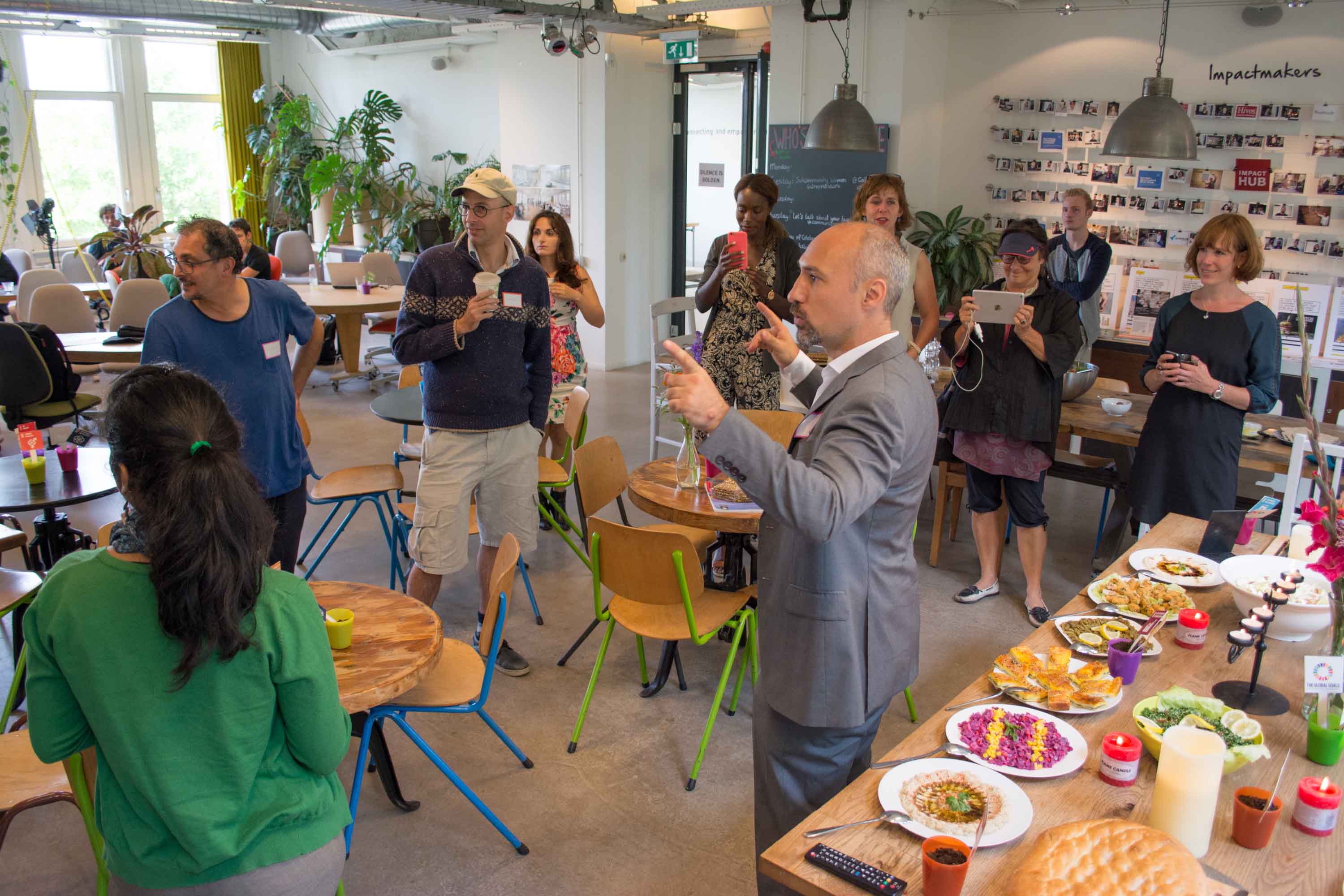 Over the course of 2015 we have worked across Amsterdam, Budapest, Dubai, Geneva, Hong Kong, Korea, London, Ras Al Khaimah and Tunisia advocating action for the Global Goals. Over 600 young and not-so-young minds have been guided through the Goals, Targets, Indicators and transcripts of senior officials - inspiring and equipping them with the tools to advocate compassionately for change.

Most recently I organised the first Common Ground inspired event in the Middle East at Middlesex University in Dubai - which was supported by Havas, IPG, Publicis Group and WPP. We were also honoured to receive a video message from Undersecretary General for Public Information & Communications, Ms. Cristina Gallach. This event saw teams of students pitch draft advocacy campaigns to leading communicators for their advice and insight. In 2017 they will take this advice and turn their ideas into action!

Earlier in the 2015 we held a UN Foundation supported 'Social Good Summer' at Impact Hub Amsterdam. This was a six-week program of workshops which would eventually recruit and train 10 volunteers to come together and organise a series of activities to encourage others. The activities included a 'ThunderClap.IT', an SDG Mix-N-Match Speed-dating event and a Sustainable Fashion Action Cafe. An average 25 people attended each of our workshops with 35 attending at least one. Our finale was attended by 50 more. We also had speakers from a variety of social businesses including trade associations, multinationals and social businesses.

Earlier in the year we led a Social Enterpreneurship program called Kafa'at at Impact Hub in Dubai. This brought together 50 GCC nationals who were taught the goals and then inspired to use them to develop social business ideas that would address one or more of the targets. This took place over two months with the final ideas presented in a brands bazaar and pitched to a panel of investors.

Over the course of 2015 and 2016 we've also led World's Largest Lessons - twice in Dubai and once in London; and held Discovery Workshops in Budapest, Geneva, Hong Kong and Ras Al Khaimah (UAE). We've also addressed the Social Good Summit in Tunisia and participated in the UN DPI/NGO Conference in Korea and the UNGA Youth Peace Summit in New York.

You can download our entire year in review here.